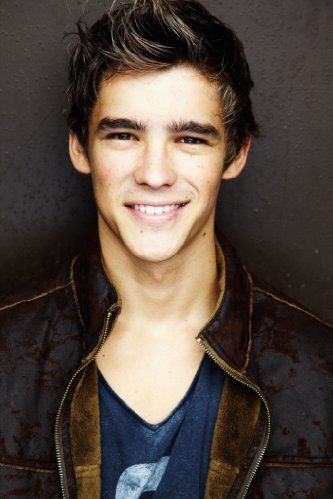 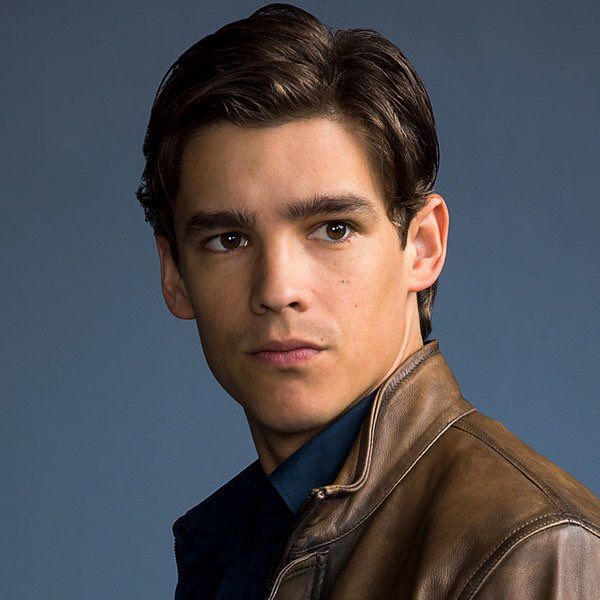 History:
Max grew up on planet Corulag in the foster system moving from one foster family to the next not knowing who his biological parents were or where he came from. The only thing he had in his possession was a blanket that had M. Wayne stitched on its soft fabric. His first foster family decided to call him Max and kept the name Wayne from the blanket. While his first foster family was kind to Max he was eventually moved at 7 years old when the woman he had come to think of his mother became sick and they could no longer care of Max. Most foster families after that were less than interested in caring for Max, some were downright abusive. His last foster family was the worst, when he received a rather brutal beating he decided to leave. Packing up what little things he owned Max slipped out in the middle of the night.

Max was forced to start stealing items to survive when his attempts to find work was unsuccessful. He became good at little things such as shop lifting and picking pockets, he hated doing it but he needed to eat. On one such times a particularly aggressive shop owner found him slipping away with a sandwich. When the man attacked Max with a bat something happened. Max reached out his hand to block the blow only to watch in shock as the man went flying backwards. Even more frightening when others came to stop Max lightening came flying from his hands knocking people down all around him. Luckily no one was killed but Max collapsed in fear and was arrested.