I miss the days when "fake news" meant "witty satire," on creative, comical website and publications..... often poking fun at the idiocy of the very people today calling everything "fake news."

Yea, when news was news and unbiased. Now.. pick a side and pick the corresponding news network.

Marina deVoe said:
Yea, when news was news and unbiased. Now.. pick a side and pick the corresponding news network.
Click to expand...

I still think there is plenty of relatively unbiased news. Sure, those same sources do also have their opinion shows to fill the hours, but some do have trouble separating the two. But the bigger problem is the politicians themselves. Right now, any news source with any integrity at all has no choice but to take sides against Trump and his ilk because his own party has pretty much refused to call him out on his complete ineptitude and insanity. In the past, this usually wan't the case because 1) few presidents have been this unhinged, and 2) Even party loyalty used to have its limits.

Unbiased huh? Check again. 90% of the media is controlled by these following companies:
This info graphic was made before the merger of Disney and 20th Century Fox. So technically it be 5 companies now instead of 6. Most of Hollywood and Silicon Valley have been becoming ever so more biased with virtual signalling and such.

The media have been misleading the public for years and this is proof of which side CNN has chosen. They believed that because the sheriff was black that he would abide by the mainstream media's narrative. Think again. This sheriff knows whats up.

Oh boy, the truth is finally starting to come out... 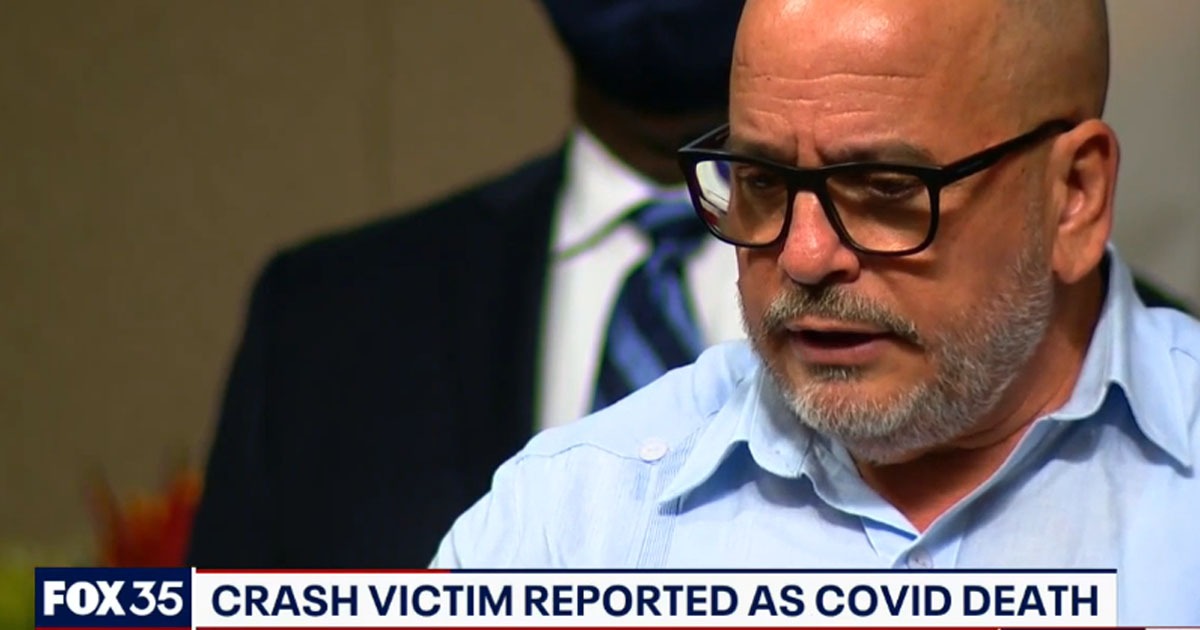 Adira Ventress said:
Oh boy, the truth is finally starting to come out...

Have you read the article? It's from an interview conducted by a Fox News platform and the health official isn't even sure whether the motorbike victim was included in the stats, or whether the person in the crash had Covid before the crash and it therefore had something to do with it.

What truth is it that you think is coming out? That death toll numbers are being artificially inflated to undermine Trump? Do you think that mouth-breathing imbecile needs to be undermined? By any objective assessment the guy is f***ing mental and has utterly f***ed up handling the virus to the point that the USA, by many measures the wealthiest nation on the planet, has one of the worse death rates on said planet. Even if you allow for the single digit false cases that Fox News claims to have uncovered.

Hey hey...stop foul mouthing my future Emperor, Mr Gungan, you.
Why should you have a royal family and we can't?

You can have ours.

Danster Bokoto said:
You can have ours.
Click to expand...